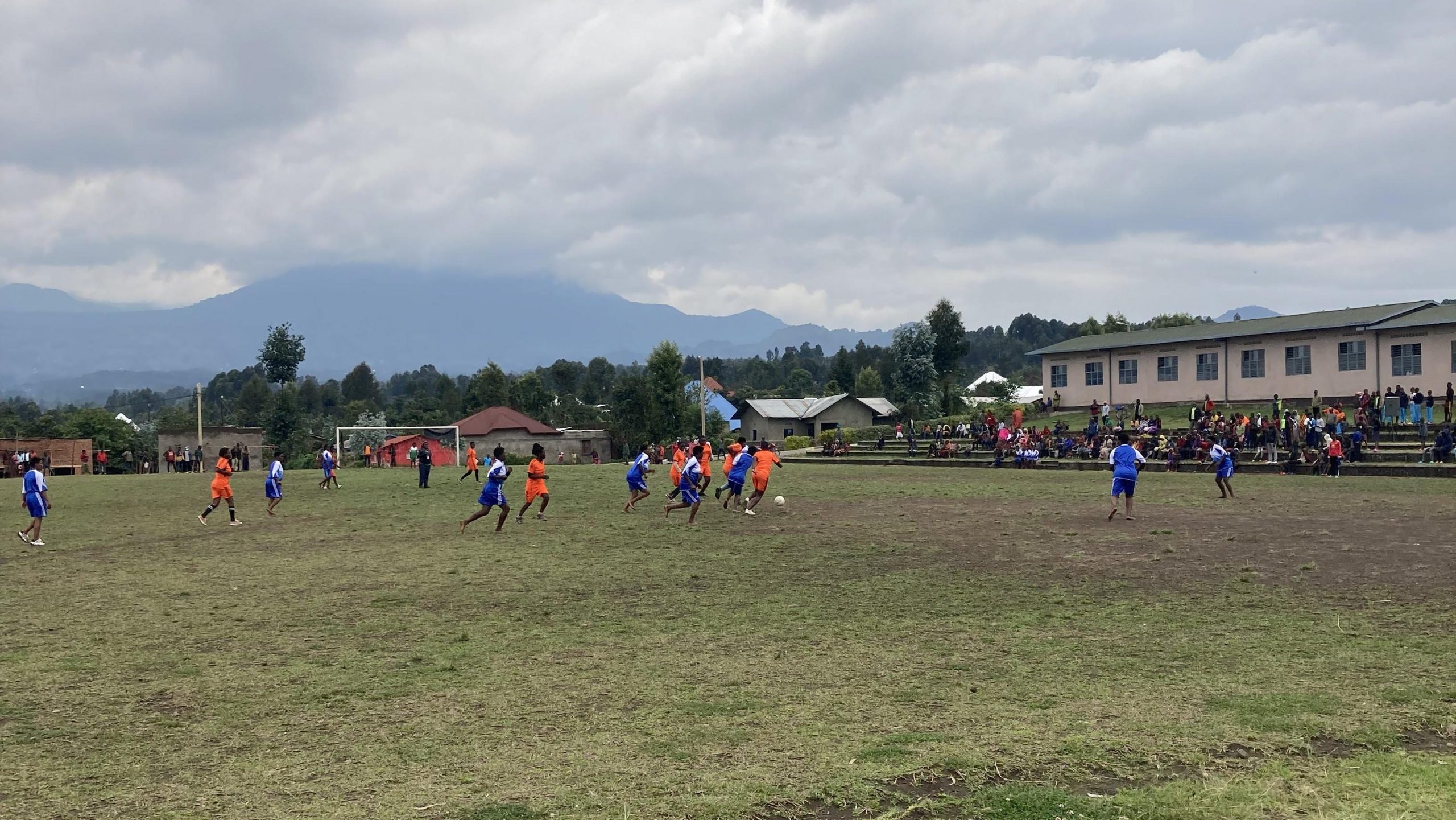 The recent big activity we had in our project “Strengthening the role of young women in preventing and resolving conflict and peacebuilding through sports” were two 3-day tournaments for the “women sports clubs for peace” (WSCFP) teams in our target districts Musanze and Rubavu. Five teams per district competed and they played some fantastic matches. Each game was played on the local pitch of one of the teams, so community members from all over the two districts were able to attend, cheer on the teams and celebrate women in sports.

Our first tournament was held in Rubavu district. In the first two days the teams played preliminary rounds to determine the two teams that would play the final on day three. AKWOS provided the playing material and took care of refreshments for all players. Many games were close, some even had to be deicided in penalty shoot-outs. But in the finals, the WSCFP team from Kanama sector secured a clear 4:0 victory over the women from nyamyumba sector.

In Musanze District the structure of the tournament was very similar and in the end the WSCFP team from Kinigi sector was able to win the finals with a 3:0 score over Nyange sector. As the game was held in Kinigi, the crowd cheered on their home team and couldn’t hold back celebrations after the final whistle. Mrs. Felicite Rwemarika, executive director of AKWOS, attended the game alongside some of the local authorities. She joined both women teams to celebrate the game and the intervention by AKWOS through singing and dancing. It was amazing to see both teams come together in joy after the game, despite one of them losing just minutes before.

The teams now have new motivation to continue training and practising football to improve until the next tournament. These two tournaments once again showed the power of sports. Competing in football games fosters a will to improve inside every player and improves their confidence with every success they have on the pitch. But even more importantly, the games bring together many people. The WSCFP teams become very strong groups and start achieving big things together, also outside of football. And also the local communities come and grow together through watching and supporting women from their villages play football. 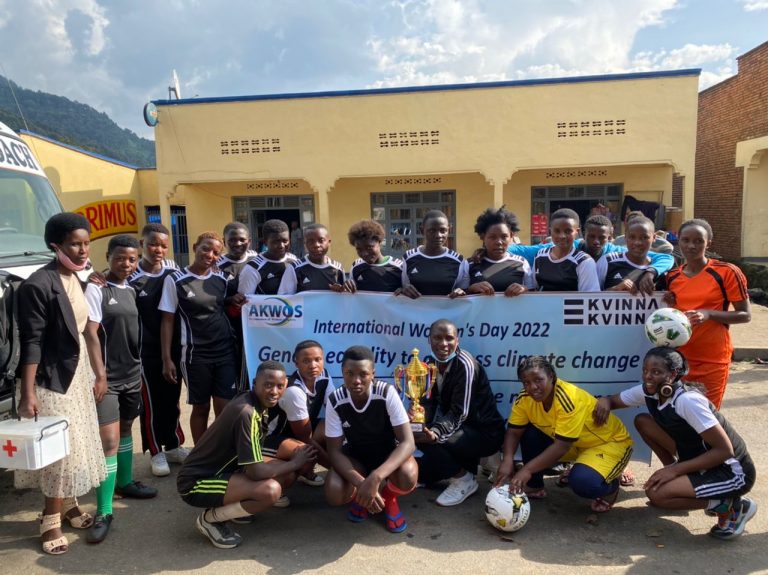 The first quarter of this year’s project “Strengthening the role of young women in preventing and resolving conflict and peacebuilding through sports” in partnership with Kvinna till Kvinna has finished and AKWOS looks back on a series of successfully implemented activities. The work on the field started with an introduction meeting to present the planned… 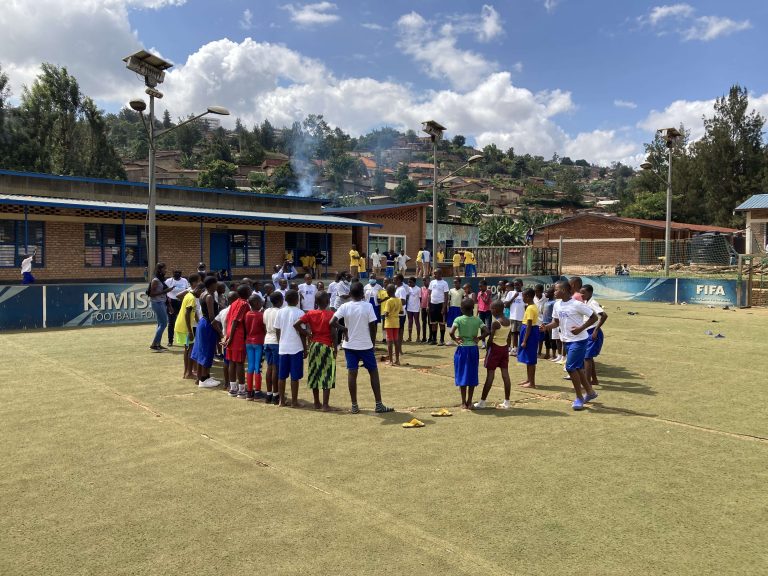