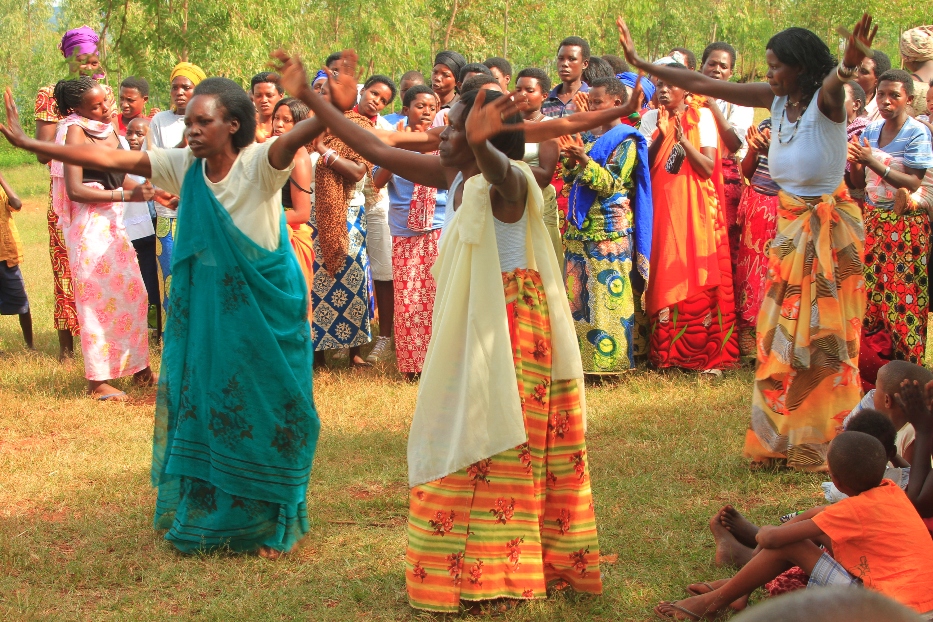 Akwos organized the Launch of women participation in sports of different Disciplines according to the choice of each individual. There was cyclism football and sports for all, which inspired woman from Kigina Sector, Kirehe District, in Eastern Province of the coming activities that akwos will organize, service as training or sports and its benefits in patternship with Renanipaletine. 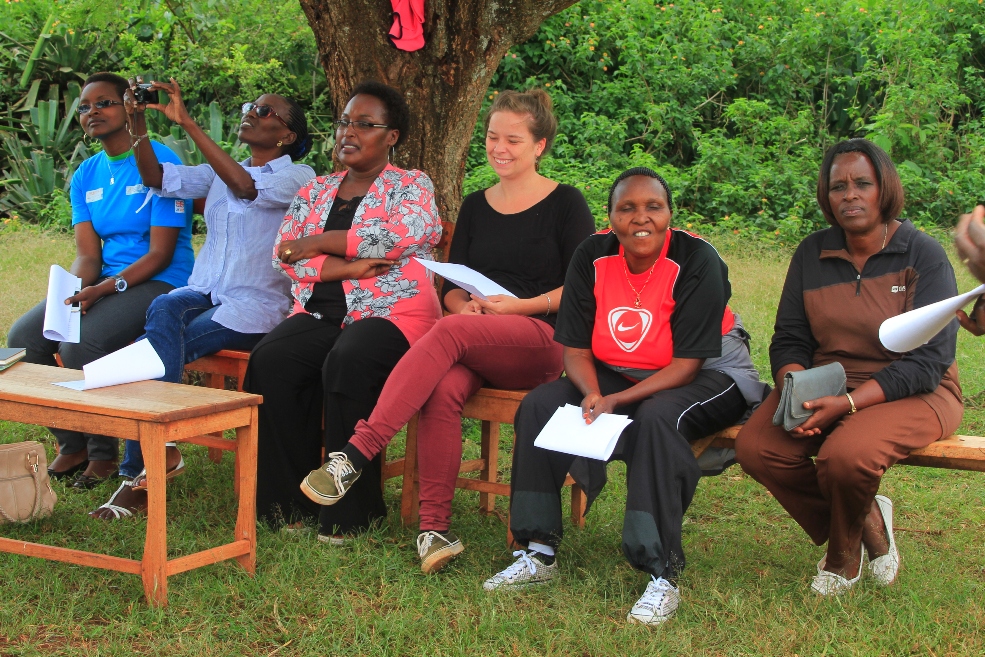 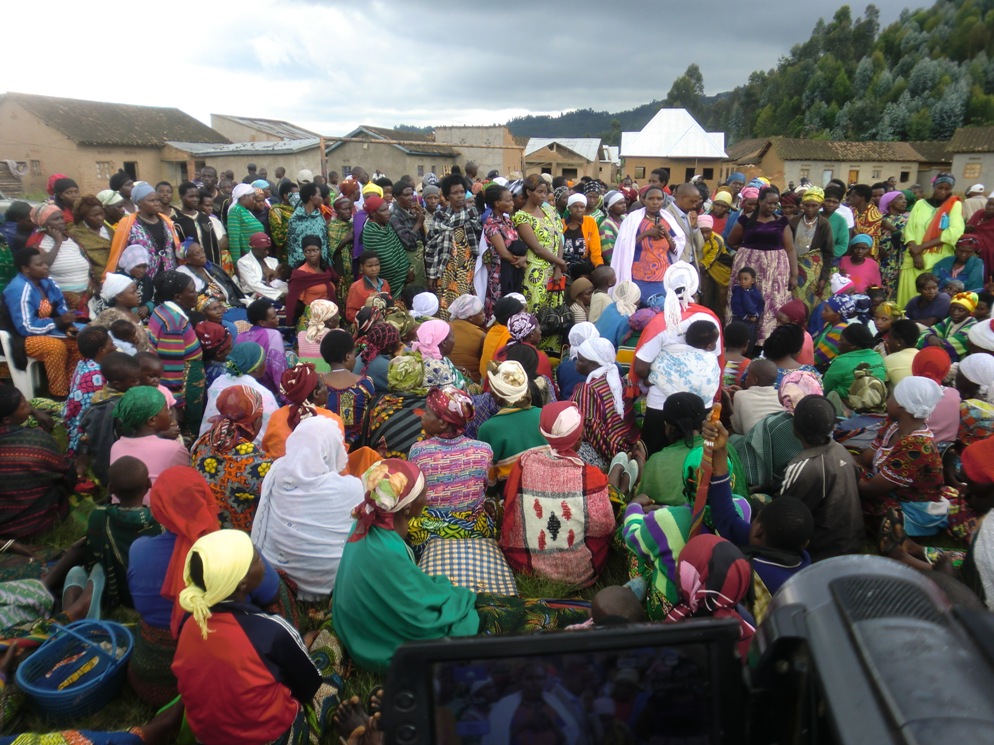 Observation
Women were very exited to learn more about sports. Which was believed for any mouth. Different testimonies were give and believed to improve on their way of living, more that it unites team, have different experiences and participation in the countries development . 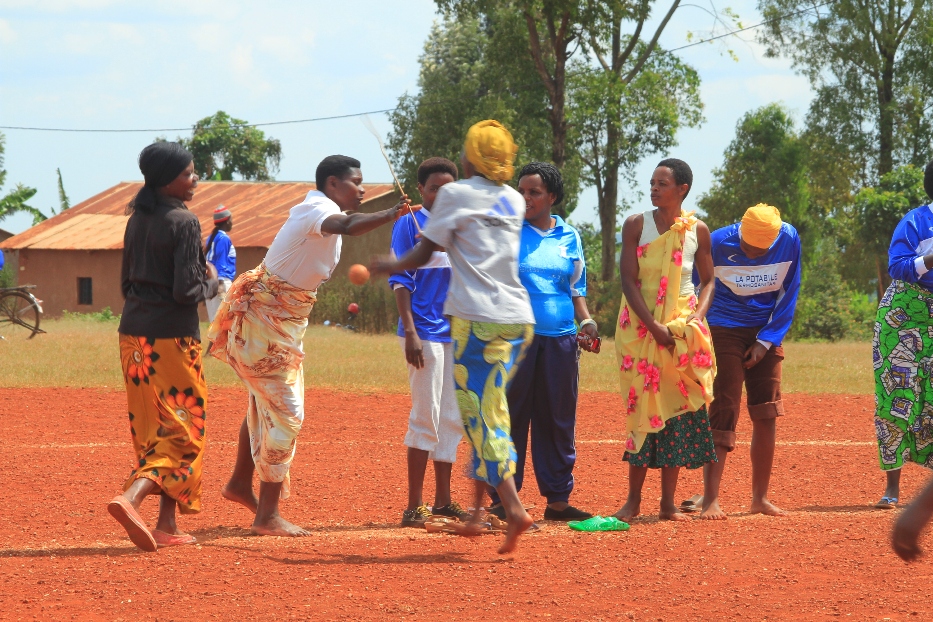 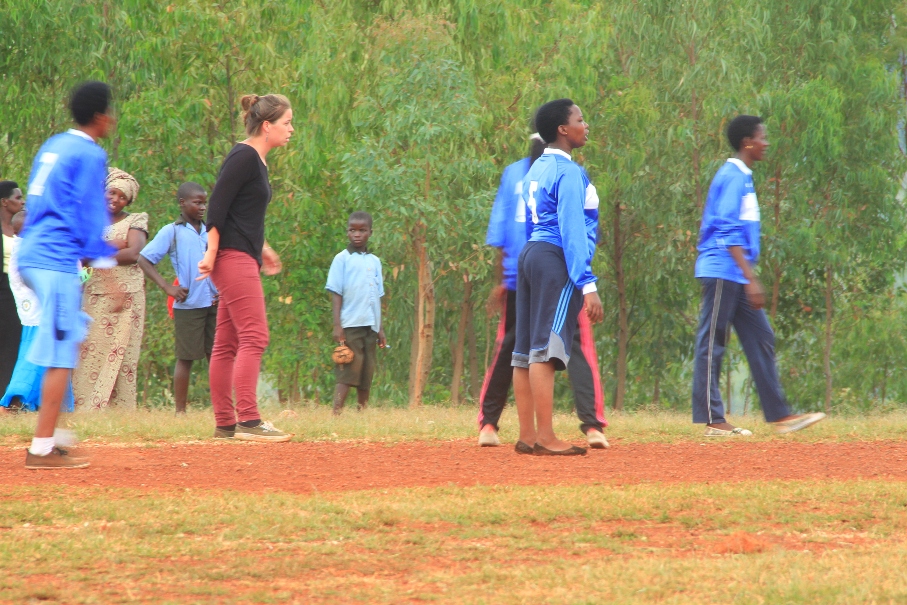 A vote of thanks given to h.e the President of Republic of Rwanda H.E Paul KAGAME who has given women a platform to express their congs to Rwanda Government who have realized to potential of women and believe Rwanda would never develop if women were left out.

Akwos remains with the plan to scale up in all the province of Rwanda Using sports to empower women Rural areas. 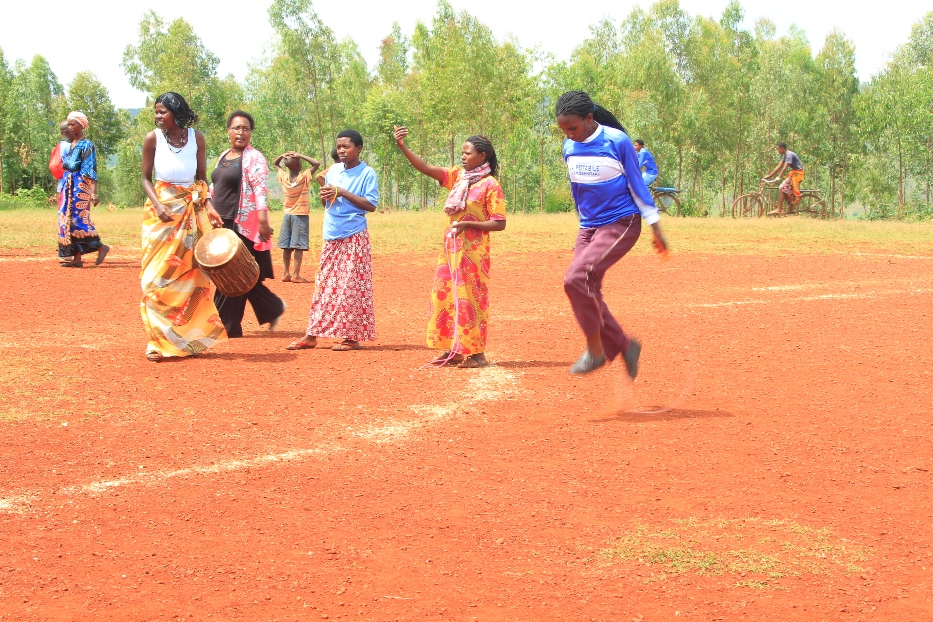 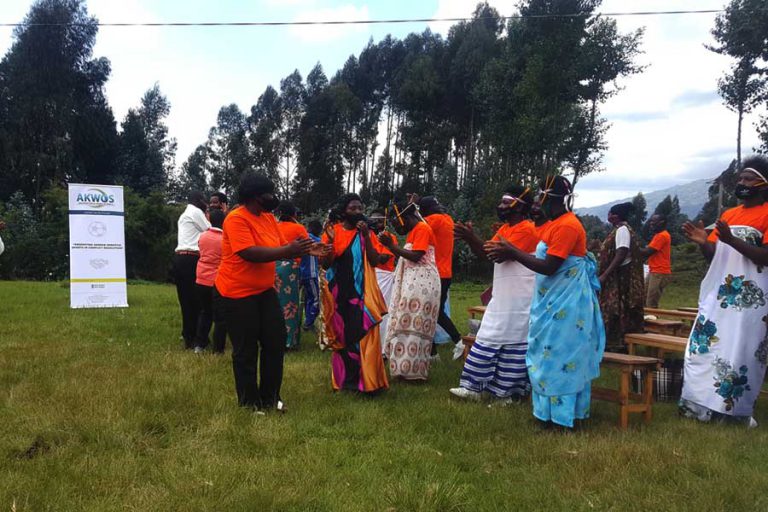 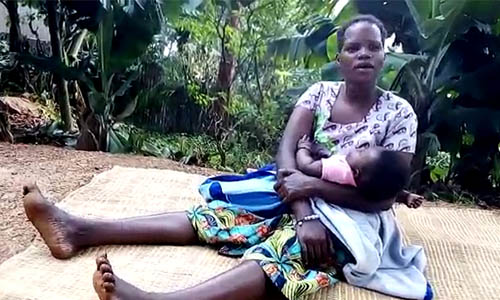 At Akwos Rwanda, we are asking important questions with regards to teenage sexuality and the consequences. We take a deep dive into asking; What are the causes of teen pregnancy? What are the signs that we need to be paying attention to? What are it’s effects to the society? And last but not least we… 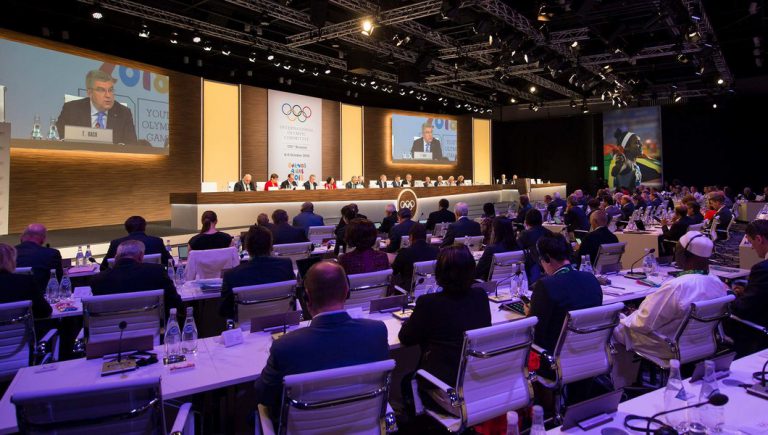 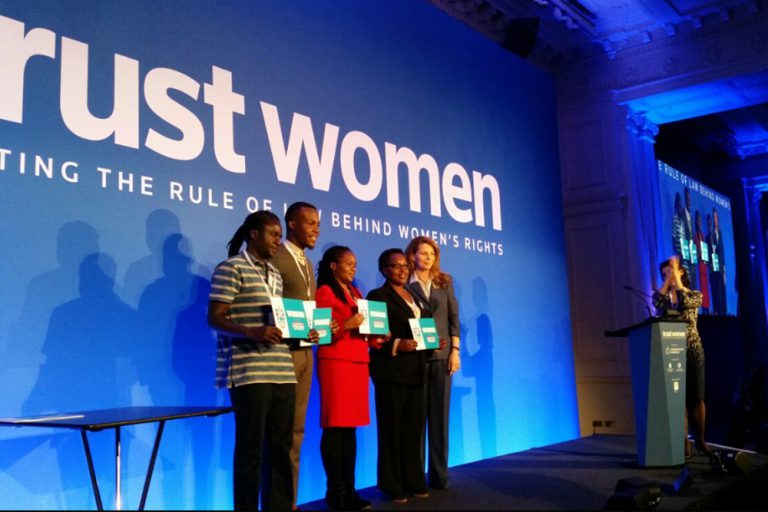 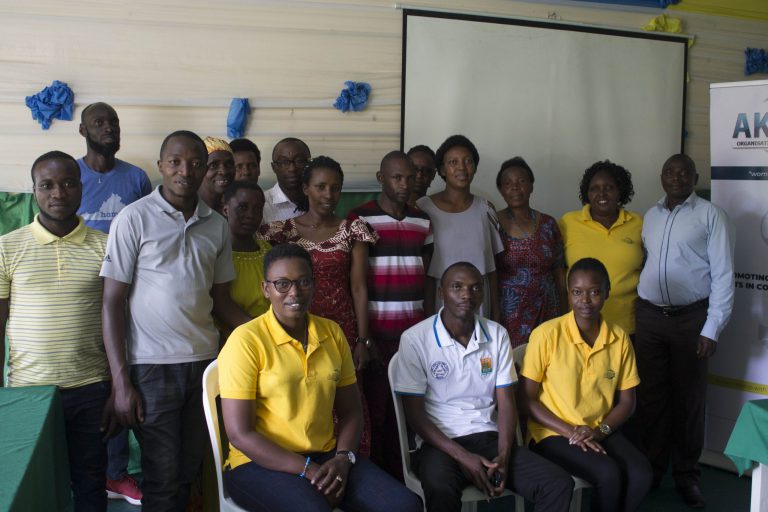 Project: Enhancing Women’s Rights, qualitative Participation and freedom from Violence. After the one year project supported by Kviinatillkviina ,Akwos organized a 2 days meeting with stakeholders from Rubavu and Musanze Districts. This activity  has been planned from the 5th to 7th February to reflect on the activities that took place . This was done by…